More than 244 thousand people are living with HIV in Ukraine today. Only around 143 thousand people are under medical supervision. More than 50 percent of newly-arising HIV situations are being discovered on the last stage. The rights of HIV-positive people are violated way more often than we can imagine.

The project «Know Your Rights!»is for and about people living with HIV and their families. As well as for the medical and social workers, human rights activists, public activists, police officers, and officials. The initiator of the project is Charitable Organization «100 percent life». The content is created by the experts ofthe Ukrainian Helsinki Human Rights Union.

Why is this project useful? 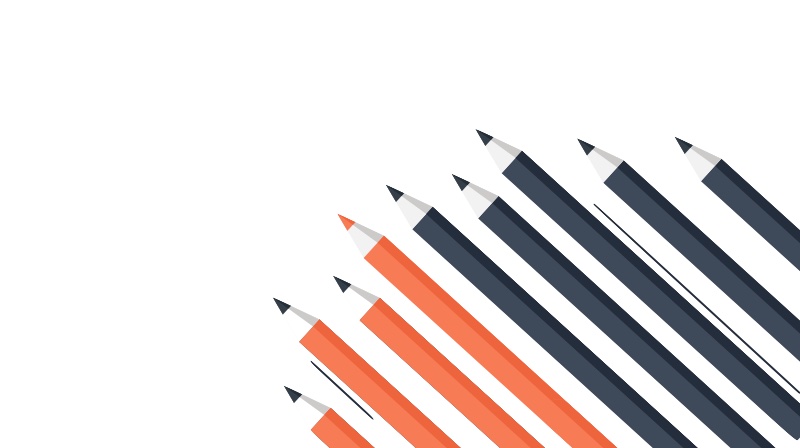 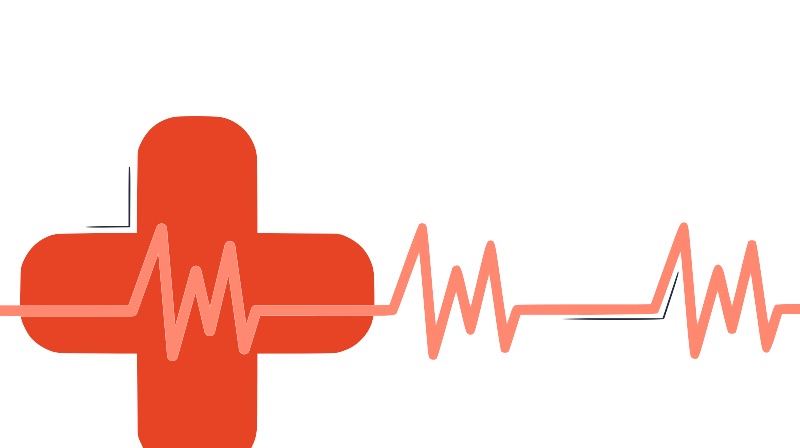 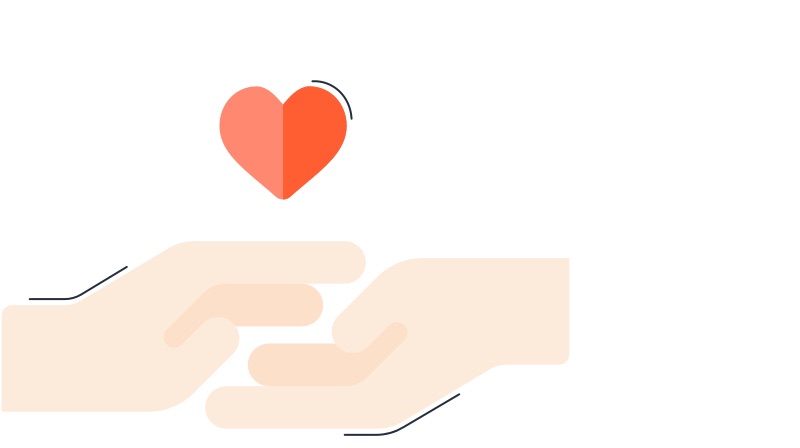 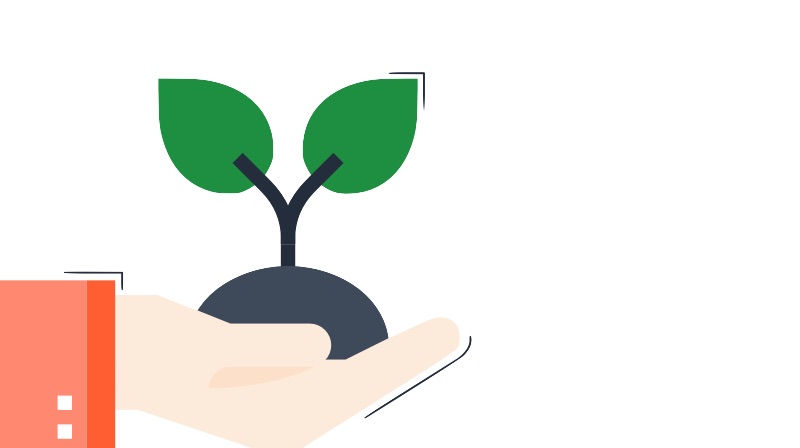 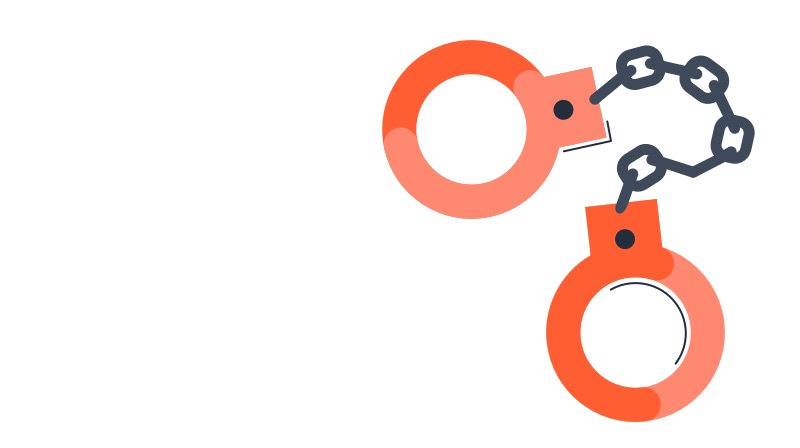 Communication with the Police 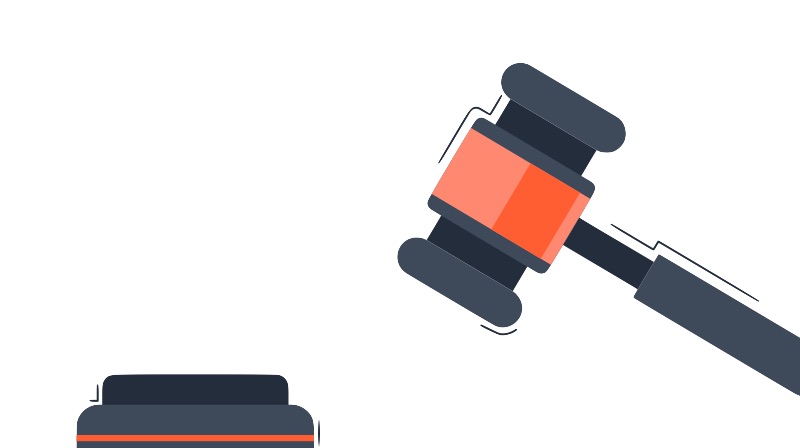 The project «Know your rights!» has been implemented within the project «Accelerating Ukraine’s Efforts to End HIV» (HealthLink) with the support of the United States Agency for International Development (USAID). The content of the project is the responsibility of «100 percent life» and does not necessarily reflect the views of USAID or the US Government.

Do you have any suggestions or comments on the project?